On the morning of May 5, 1862, the Mexican city of Heróica Puebla de Zaragoza was being attacked by 6,000 French troops who aimed to bring the little puebla under French rule. Outnumbered and outgunned, the Mexican soldiers fought back with all they had, and by the end of the night, they drove French troops back.

The holiday Cinco de Mayo is now celebrated in the Mexican City, but also throughout the United States. Yes, drinking margaritas and chowing down on tacos is meant to celebrate this victory, but it’s also a way to celebrate Mexican culture.

In Oklahoma City, Cinco De Mayo is a major holiday, and it’s no surprise as to why. According to the U.S. Census Bureau, Oklahoma City’s 655,000 population is 20 percent Hispanic/Latino.

So, in the spirit of the Mexican fighters and in solidarity of Hispanic cultures, here are five ways to get your Cinco De Mayo celebration on in Oklahoma City: 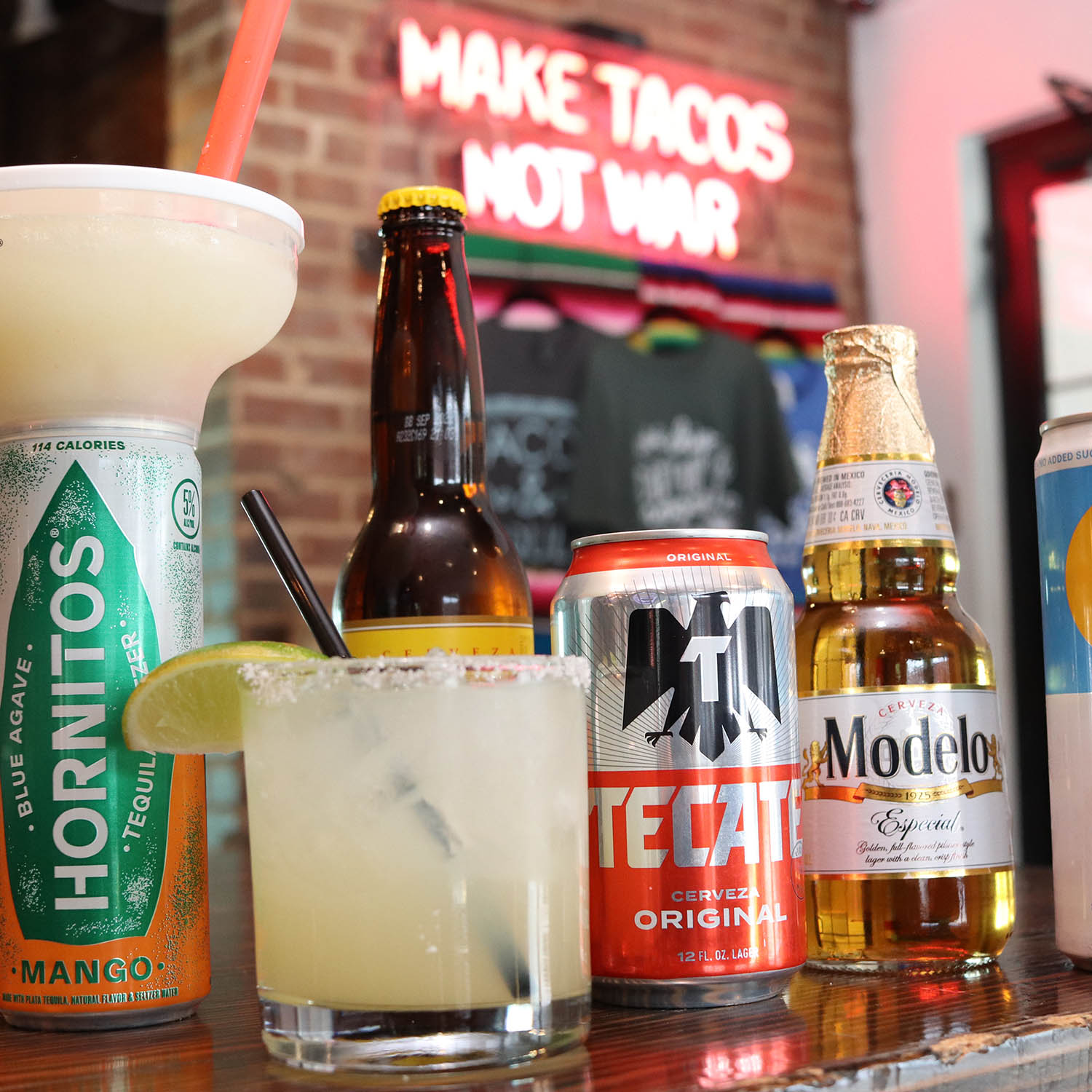 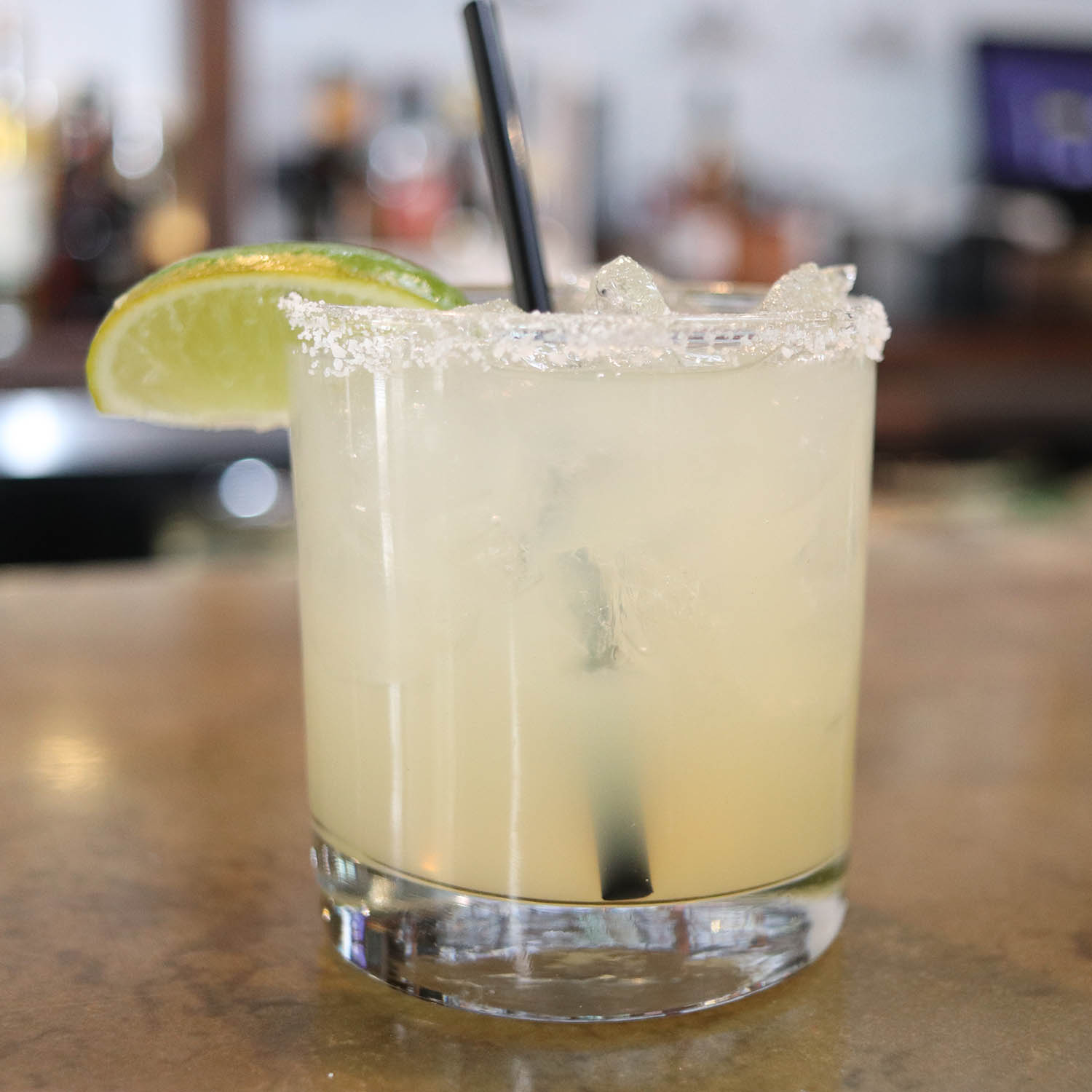 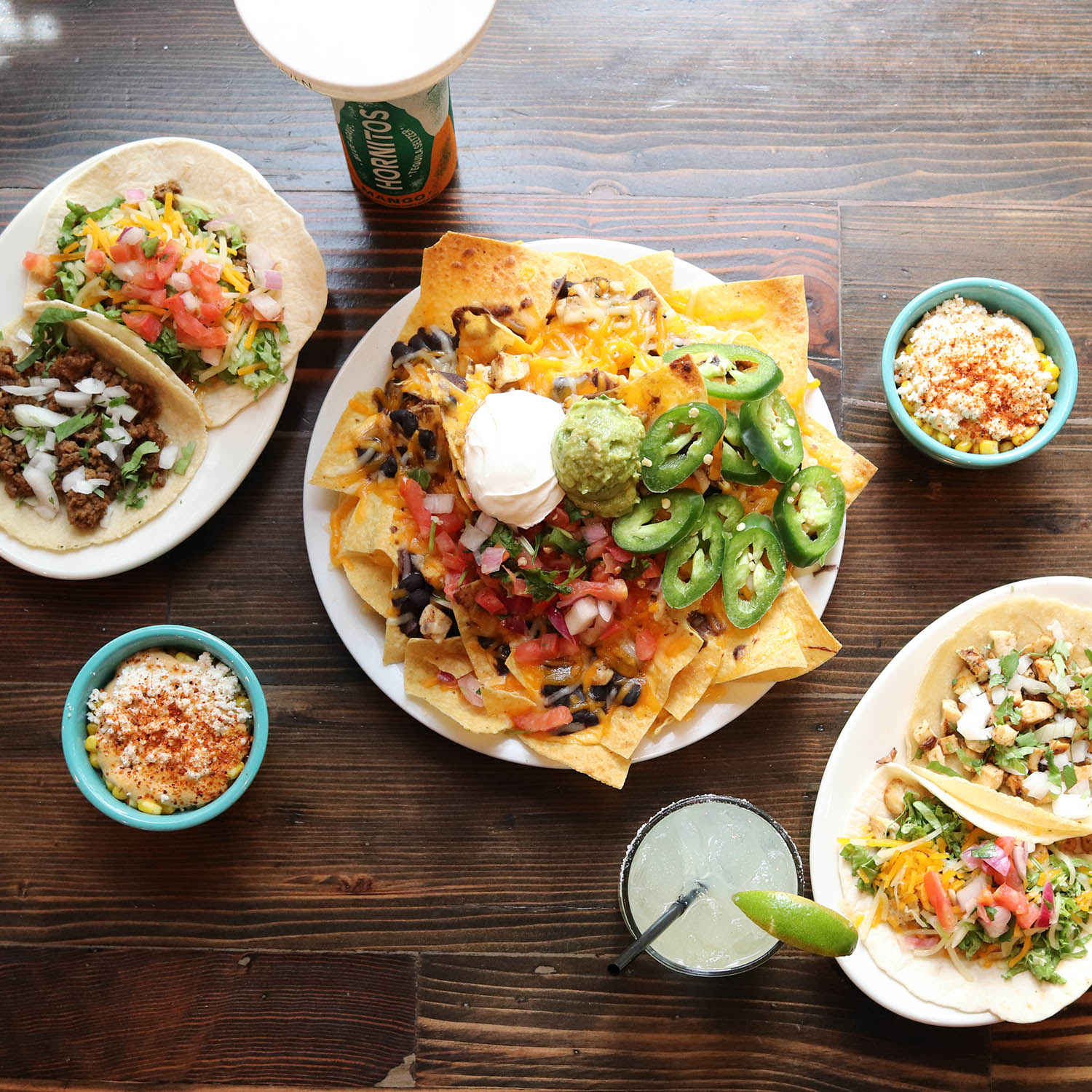 Join in for a tequila tasting and live auction. Besides sipping on some of the best tequila out there, you’ll feel proud to get a bit of a buzz. All proceeds from this event will go to a scholarship fund for the Miss Fiestas de Las Americas Leadership Development Program. Every pageant contestant who is involved is granted a scholarship to help them further their education, so as you try your favorite Reposado or Tequila Añejo, you’ll be supporting deserving Latino youth.

On average, Americans will devour about 4.5 billion tacos per year and up to 81 million pounds of avocados every year. You can get your Cinco de Mayo taco fix this year at the Bricktown Taco Festival.

Open and free for all ages, gates open at 4 p.m. and visitors can gorge themselves on tacos, cerveza and margaritas while enjoying live music from a live DJ and the band The Mystery Dates.

This event is held on the canal in Bricktown, and this massive celebration of culture is presented by the Bricktown OKC Association.

For $49.99 per ticket, you can enjoy a curated Cinco de Mayo dinner hosted by Park Avenue Grill, 1 Park Avenue. This event is a bit more high-brow than your typical tacos and beer party – you’ll be treated to a four-course dinner inspired by Mexican cuisine. It’s presented by the newly-opened Park Avenue Grill in the historic Skirvin Hotel in downtown Oklahoma City.

You can also enjoy drink pairings featuring local breweries such as Neff and Stonecloud as well as Tequila Herradura, distilled in Amatitán, Mexico.

So how does that work? Well, for your first course, you’ll have a Mexican spiced sweet potato and chocolate mole soup, which is paired perfectly with Stonecloud’s Lageritaville.

With plenty of bars set up and all-day specials, the party and live bands bring the spirit of Cinco de Mayo alive in downtown Oklahoma City.

Grab your camp chair, and sunscreen, and head out to Central Park Pavilion and Amphitheater in Moore for the City of Moore’s Cinco de Mayo from 6 to 8 p.m. on May 5. Anthem Brewing is providing the beer to complement a whole selection of food trucks, including Dos Gringos Cabana; Nick’s Tamales; Cuties Pies Concession; and Oh My Gogi. The band Hypnotik will provide the cool tunes while you and your kids can play lawn games or bounce around on the inflatables.

This free event at 700 S Broadway Ave is presented by The City of Moore Parks and Recreation Department and is a family-friendly affair.

Broke Brewing Company will host the Celebracion Cinco de Mayo from 5 to 11 p.m. on May 5, serving up Micheladas and Cheladas to celebrate the Mexican victory over the French Empire. In addition, the brewery will have a live mariachi band, a pop-up candy vendor, art for sale, and food trucks.

Located at 3810 N. Tulsa in Oklahoma City’s Northwest side, Broke Brewing is one of Oklahoma City’s newest breweries with a taproom that is inspired by the art deco era and Madmen style of the 60s and 70s.

Doing your own Cinco de Mayo celebration at home? Here’s a simple and easy margarita on the rocks cocktail you can whip up at home! OLE!

Line the rim of a lowball or Old-Fashioned glass with salt, which can bring out the sweet and sour flavors in the drink. Add all ingredients into a cocktail shaker with roughly four ice cubes and shake that baby up.

Strain the drink into the glass and add ice. ENJOY!